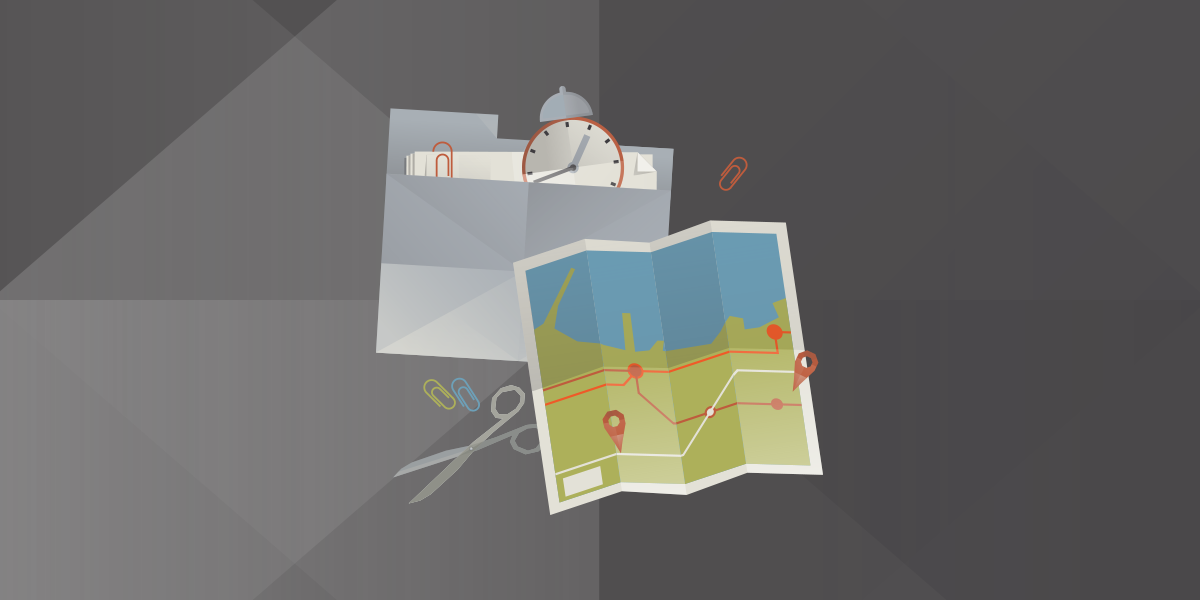 Do you see any Teletubbies in here? Do you see a slender plastic tag clipped to my shirt with my name printed on it? Do you see a little Asian child with a blank expression on his face sitting outside on a mechanical helicopter that shakes when you put quarters in it? No? Well, that’s what you see at a toy store. And you must think you’re in a toy store, because you’re here shopping for an infant named Jeb.

Like you, I used to think the world was this great place where everybody lived by the same standards I did, then some kid with a nail showed me I was living in his world, a world where chaos rules not order, a world where righteousness is not rewarded. That’s Cesar’s world, and if you’re not willing to play by his rules, then you’re gonna have to pay the price.

The lysine contingency – it’s intended to prevent the spread of the animals is case they ever got off the island. Dr. Wu inserted a gene that makes a single faulty enzyme in protein metabolism. The animals can’t manufacture the amino acid lysine. Unless they’re continually supplied with lysine by us, they’ll slip into a coma and die. Well, the way they make shows is, they make one show. That show’s called a pilot. Then they show that show to the people who make shows, and on the strength of that one show they decide if they’re going to make more shows.
Uncategorized
Karin TaiberPick your Style!06.13.2019
Share this post 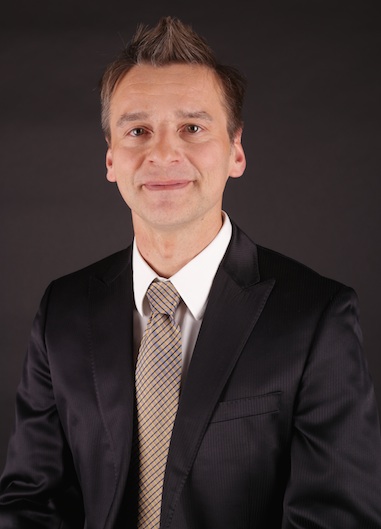